CS:GO is old but still by far the biggest esports FPS game out there. Only Dota 2 and League of Legends can compete with Valves massive success when it comes to esports events, matches and betting. But we have some very interesting games growing in the industry, that one day might become even bigger.

Graphics aren’t that important in esports, that is proven by all the old games that are played at the events today. CS:GO is old, very old, but it is the genre and the structure of the game that makes it so popular within esports.

But it’s also the generation of the players that makes CS:GO so popular. With younger kids and professional players growing up, we might see a change in the industry and the games.

Overwatch has without doubt great potential of becoming one of the absolutely biggest esports FPS games. The game is already growing rapidly and it will most likely continue to grow with the players.

The game is perfect for esports with its strategic six man team fights, with different classes and characters. Minding that it’s Blizzard behind the game, makes it even more likely to grow in popularity, especially since Blizzard hosts several esports events.

Fortnite is here to stay

The biggest boom out there is no doubt Fortnite Battle Royale. This is also a perfekt esports FPS game with great strategic features like how to move on the map, how and where to build, how to play and what weapons to use in the team.

The dual and squad mode is absolutely perfect for esports and we can already see the events popping up for it. You can expect to see a lot more from this Unreal engined super hit in the gaming industry. 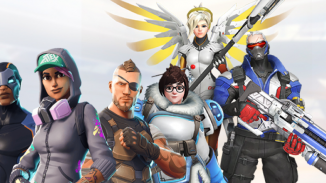 Will there ever be a bigger esports FPS then CS:GO? 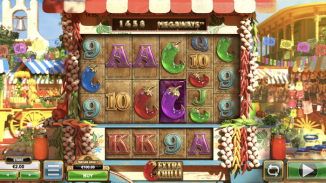 PCGamer – All about PC gaming

Do you want to advertise?